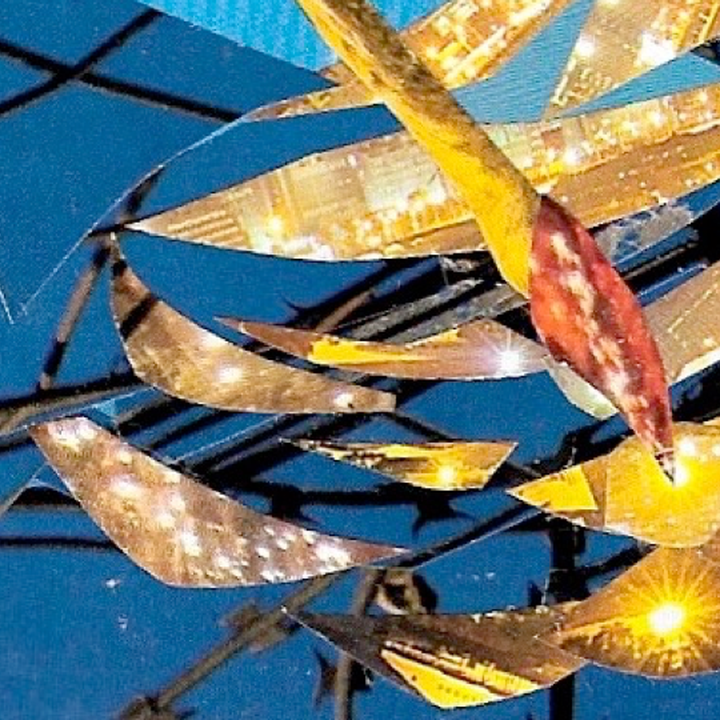 About
In this collaborative project, musician Peter Mawanga and visual artist Nicora Gangi teamed up to produce a multi-sensory response to John 16:33. Click “Read More” if you wish to read the lyrics or reflect on a particular image in the collection. Read More

In this collaborative project, musician Peter Mawanga and visual artist Nicora Gangi teamed up to produce a multi-sensory response to John 16:33. Below are the lyrics and images from their project.

Musaziunjikire chuma chapadziko
(Do not focus on the accumulation of riches) 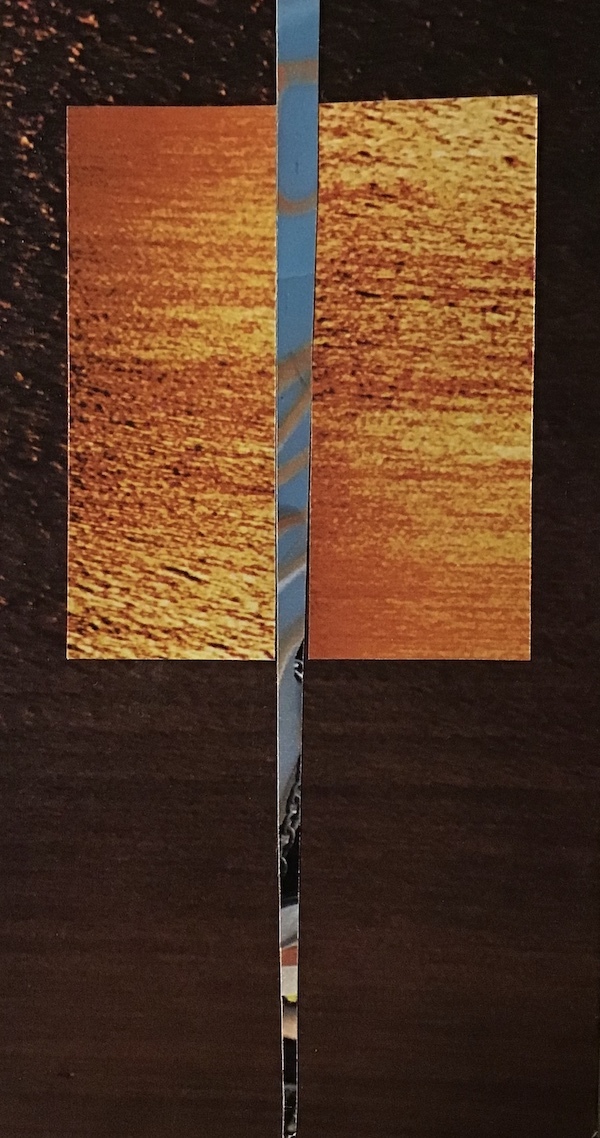 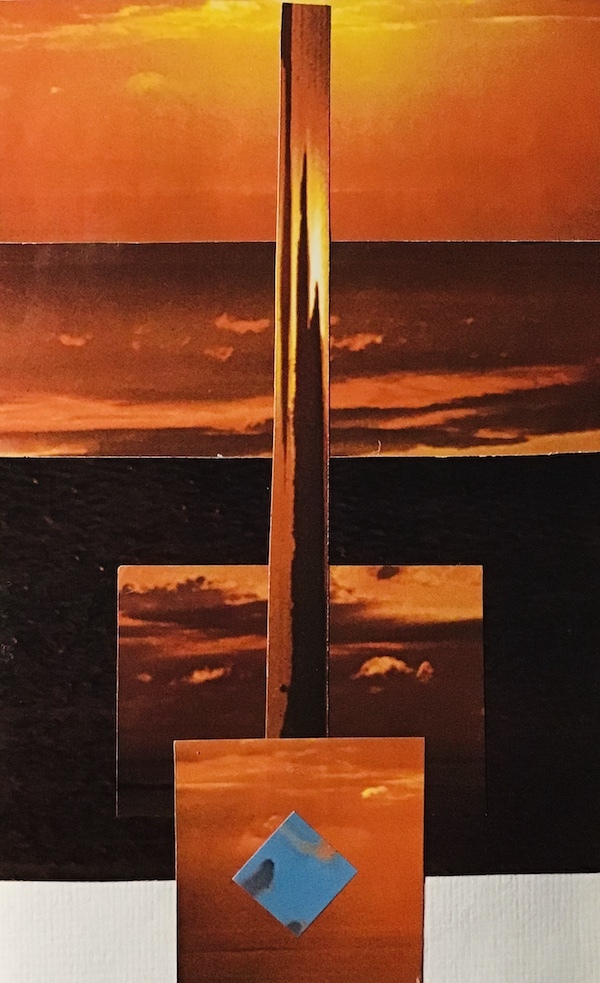 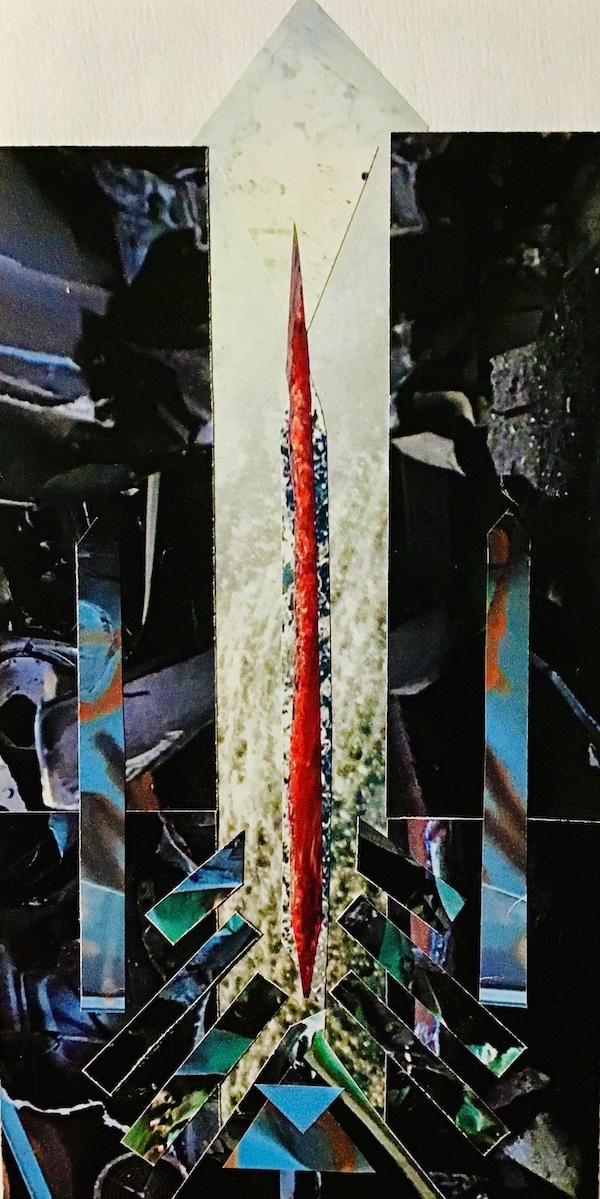 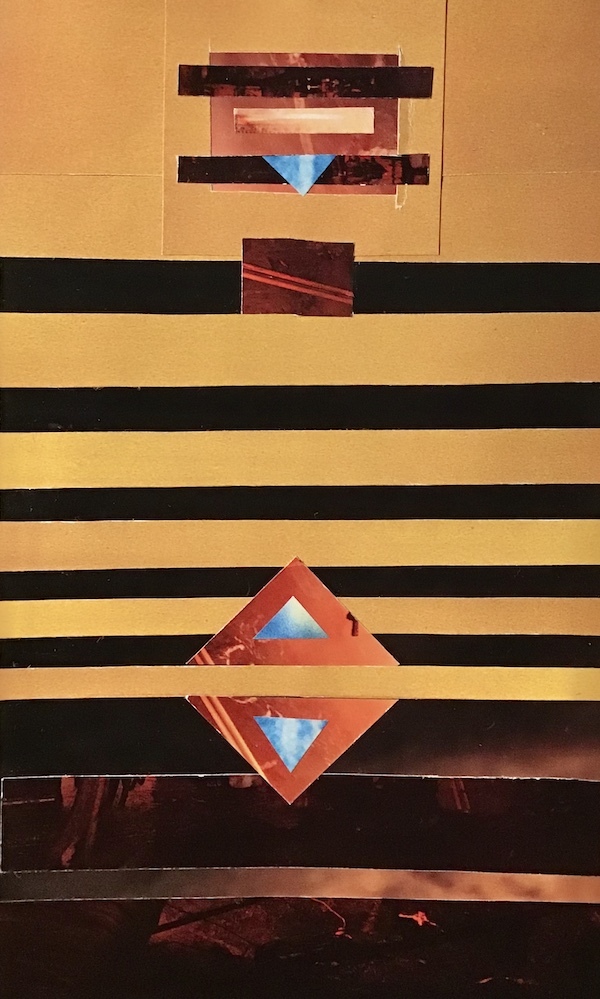 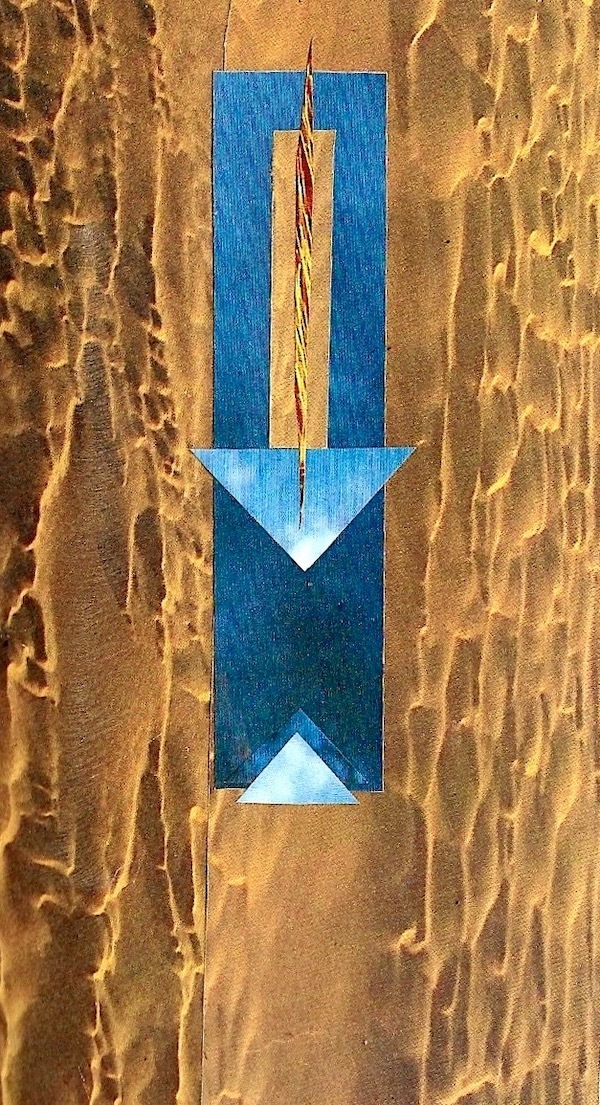 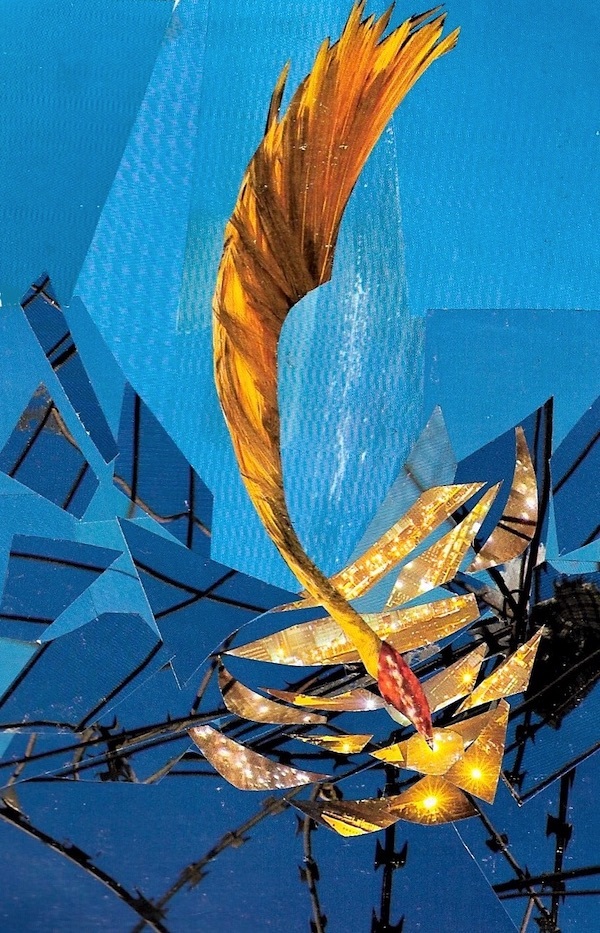 33 These things I have spoken unto you, that in me ye might have peace. In the world ye shall have tribulation: but be of good cheer; I have overcome the world.

From the Artist
Read the thought process behind the project for collaborative artists Peter Mawanga + Nicora Gangi. Read More

This collaboration was an eye-opener for me as a musician, and I believe it can only be the works of the Holy Spirit. I believe that merging art and music means a new door has opened for my music ministry and another step taken towards the great commission.

Collaborating with Peter Mawanga was like crossing the threshold of joy — the Spirit of Christ lifted us out of our flesh and placed us in the realm of making melody in our hearts, singing with abandoned exuberance to Him. “Sing to the Lord a new song!” (Psalm 149).

By means of a concordance and commentary I studied the John 16:33 passage “so that in Me you may have peace.” I was lead by the Spirit through color and design to create a series of paper collages (pieces of colored paper cut from magazines and glued to a support). The colors and movements of this passage are ones based upon both activity and passivity. Jesus' statement, represented by colors of red, yellow, and orange) is active: It is what He will do for those who believe in Him. We are the passive recipients of this peace which we did nothing to deserve (represented by colors of blue, brown, green, and white). The will of Christ that His disciples should have peace within, whatever their troubles may be without informed my designs concepts of opposition, transition, and subordination. 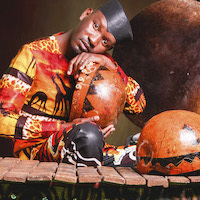 Peter Mawanga has attracted worldwide acclaim with his music, Nyanja Vibes, performing on world stages in Africa, Europe and America. Not a stranger to the BBC and other media outlets, Mawanga has established himself as one of the living legends in Malawi and Africa. Blending traditional instruments as the Nyanja’s Nsansi (thumb piano), Visekese (shakers), Valimba (xylophone), and Kaligo (a single-stringed instrument), with contemporary instruments, he produces music that is fondly described by many as therapeutic and spiritual, drawing from the Nyanja’s core values of love, peace and calm. 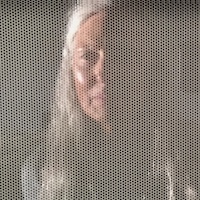 Nicora Gangi was educated at Syracuse University, Syracuse, New York, USA (BFA 1974 and MFA 1976). She was a Professor of Art at Syracuse University for 29 years. Gangi has been awarded many Grand Prize and First Place awards and grants including the Pollock-Krasner Foundation Award. She has been and continues to be published in numerous artist books on pastel paintings. She has lectured regionally and nationally as a visiting artist at universities and artist’s guilds. She is represented by: MME Fine Art (New York, NY), Bender Gallery (Asheville, NC), and LM Gallery (Saratoga, WY).

To view more of her work visit www.nicoragangi.com.

Most Sparks for John