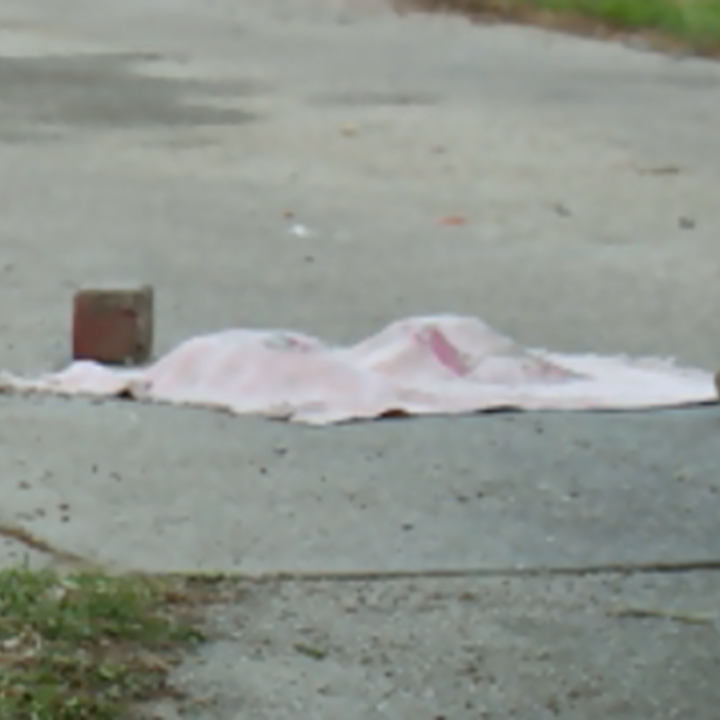 At first, God made conviction the size of a rabbit’s throat.
Which was a matter of poor planning. In the suburbs, a rabbit is meandering and conspicuous.
A rabbit is running through the suburban neighborhoods and we’re starting to think that they’re pests.
Maybe there was a time when they were precious and vulnerable.
That’s when we were children.

3 Thou therefore endure hardness, as a good soldier of Jesus Christ.

I have always been fascinated at the role of God’s will in human lives, especially from the human perspective. How many times does a person sense a certain inclination and attribute it to God’s will? How complicated, unnerving and angular would God’s will be as it runs through the human heart? Conviction is such a potent word, and it wields such authority over a person’s actions. But what is the source of conviction? So much of this poem positions God in ways that are more suitable to human views of God. He’s here. He did this. He told me to listen to Him. People have a remarkable way of attaching their certainties to God. But what makes anyone so certain the voice they hear is God’s?

During a reading for my first book, someone in the audience asked me if I thought I had the authority to write poems about God, or to recast a Biblical passage so that it appears in a new light. To this day, the answer I gave to that question dissatisfies me. Hers was a reading of the Bible that presumes to “know” it completely, as though the Bible were a text operating on a single dimension of right and wrong. But I believe the Bible is more complicated than that, because my faith is more complicated. Since that reading, I have tried writing poems that unsettle the condescension I hear in simplistic readings of the Bible. My personal faith life is full of self-interrogation. And the reward is a complex, unnerving and angular relationship with God.

Kent Shaw‘s first book Calenture was published in 2008. His poems have since appeared in The Believer, Boston Review, Ploughshares, Witness and elsewhere. He is an Assistant Professor at West Virginia State University and a poetry editor at Better Magazine.