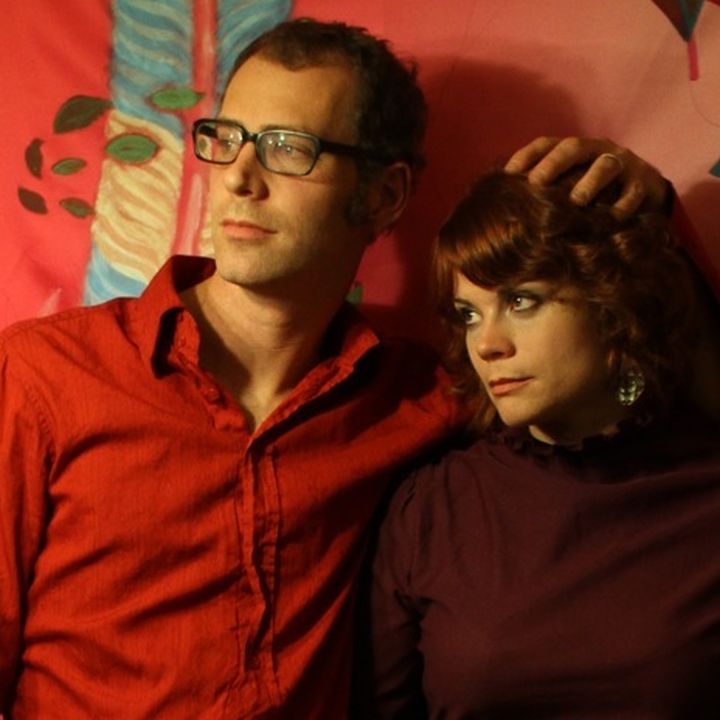 The fantastic musical duo Ben + Vesper created mesmerizing song in response to the theme of “Memory” from Ecclesiastes 1:5-­7.

5 The sun also ariseth, and the sun goeth down, and hasteth to his place where he arose. 6 The wind goeth toward the south, and turneth about unto the north; it whirleth about continually, and the wind returneth again according to his circuits. 7 All the rivers run into the sea; yet the sea is not full; unto the place from whence the rivers come, thither they return again.

The text for this song is derived from Ecclesiastes 1:5-7. I initially chose this book because it has long been my father’s favorite book of the Bible, and I read it to feel close to both my heavenly Father as well as my earthly one. I was drawn to this particular passage as it relates to the idea of memory through routine occurrence. Phenomenon such as the sun “rising” or the course of a river ceases to become phenomenon over time, yet these natural cycles are often the ones that lay entrenched in our subconscious and shape the way we respond to the world around us. Similarly, unique and mundane human patterns can form the strongest bonds to our past, and to our ultimate destiny.

Ben + Vesper are that musical married couple from NJ who are dually described as “lightly entwined earthbound angels” and “two Disneyfied hyenas yowling at each other.” Since joining up with the Sounds Familyre record label in 2005, Ben + Vesper have released four albums while performing and collaborating with the likes of Sufjan Stevens, Daniel Smith (Danielson), Kurt Weisman (Feathers) and Chris Weisman (Happy Birthday), John Mosloskie and Steve Oyola (Holler, Wild Rose!) and Nick Shopa (Papertwin). As a band, Ben + Vesper is a wide musical spectrum, and such versatility on stage and in the studio comes from their love of working with musicians from different genres and backgrounds, while Ben + Vesper’s vocals remain always at the helm.