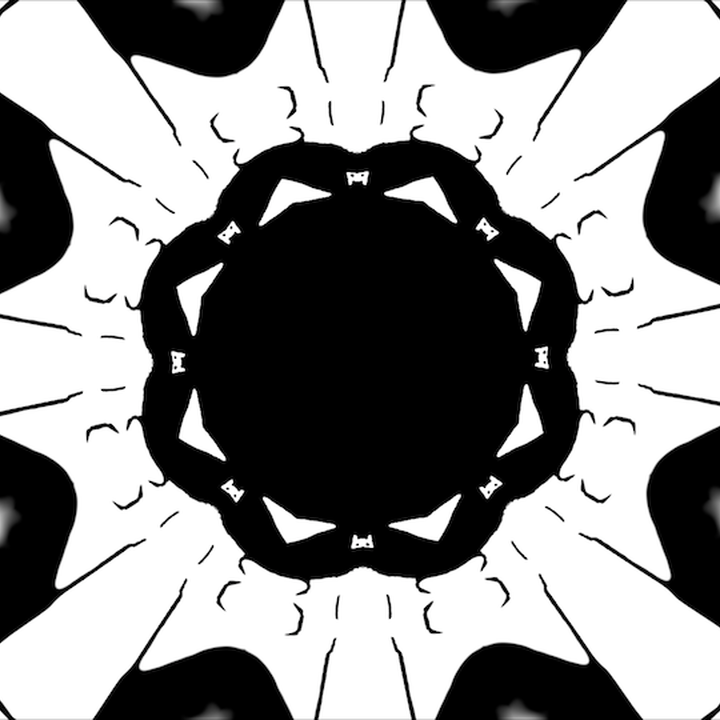 The Rhythmic Search for Wisdom – Job on Drums

Will Shine interprets the passage of Job 28:20-28 through rhythm, composition, and performance.

20 Whence then cometh wisdom? and where is the place of understanding? 21 Seeing it is hid from the eyes of all living, and kept close from the fowls of the air. 22 Destruction and death say, We have heard the fame thereof with our ears. 23 God understandeth the way thereof, and he knoweth the place thereof. 24 For he looketh to the ends of the earth, and seeth under the whole heaven; 25 To make the weight for the winds; and he weigheth the waters by measure. 26 When he made a decree for the rain, and a way for the lightning of the thunder: 27 Then did he see it, and declare it; he prepared it, yea, and searched it out. 28 And unto man he said, Behold, the fear of the Lord, that is wisdom; and to depart from evil is understanding.

Where does wisdom come from? What does it sound and/or look like? Navigating through life, its highs and lows is a task that no degree of strength or intellect is truly ever sufficient for. It would seem then that to be ‘wise’ is to know how best to respond in the midst circumstance. I think this is what Job is all about. We can certainly speculate about the universe and perhaps even glean some minute amount of insight–Job reminds us that ‘fear of the Lord’ or said another way, understanding your smallness and simpleness is wisdom; departing from evil (when complacency and distraction become idols) is understanding.

Read the passage below and then watch/listen to the video. Let the textures of the drumming remind you of the text and let the visual on the screen provide a focal point for meditating on this most important question: Where does wisdom come from?

Will ‘Honey Pockets’ Shine comes from a musical family and was ‘made to play drums’. Will’s dad, a professional guitarist and band leader often joked (hopefully) that the only reason he had a kid was because he needed a drummer he could rely on. All joking aside, Will became that reliable drummer and, by age 8, began playing local festivals and talent shows in the San Diego area. Will eventually went on to study music and ministry at Point Loma Nazarene University where he developed as a drummer, guitarist, bassist, vocalist, and worship leader. After he left college as a musical-Swiss-army-knife-of-sorts, Will recorded and performed his own music and frequently sat in for other artists around Southern California.

In 2011, just after releasing his first solo record Here, There, and Everywhere In Between, Will moved to Hawaii where he served as a music teacher and worship leader on the island of Oahu. Will kept playing and took on numerous students in these years, most of whom were aspiring drummers. He released a second solo offering, Pacific Sessions, in 2014. During this time, Will also sat in for Hawaii-based artists such as Mailani Makainai, Trey Terada, the Seumanu brothers, Kyle Furusho, Sammy Johnson, Tenelle, I.A., and Pou Jackson (to name a few).

Will moved back to California in 2015 to attend Fuller Theological Seminary. He was immediately asked to join the All Seminary Chapel Staff where he’s most frequently served as the drummer for weekly chapels that stream online around the world. Will met his wife at Fuller and they currently reside in the LA area.

These days, apart from being a full-time worship leader and the programming director for the non-profit ‘The Power of Song’ (http://www.thepowerofsong.org), Will is the music director and drummer for both Adi (Aditya Rao) and Corey Ferrugia and does fly-dates with George Williamson/‘Westfall Gold’ events. Amidst all this, he’s currently working on new solo material! You can check Will out on his Instagram @Honey_Pockets.

Most Sparks for Job