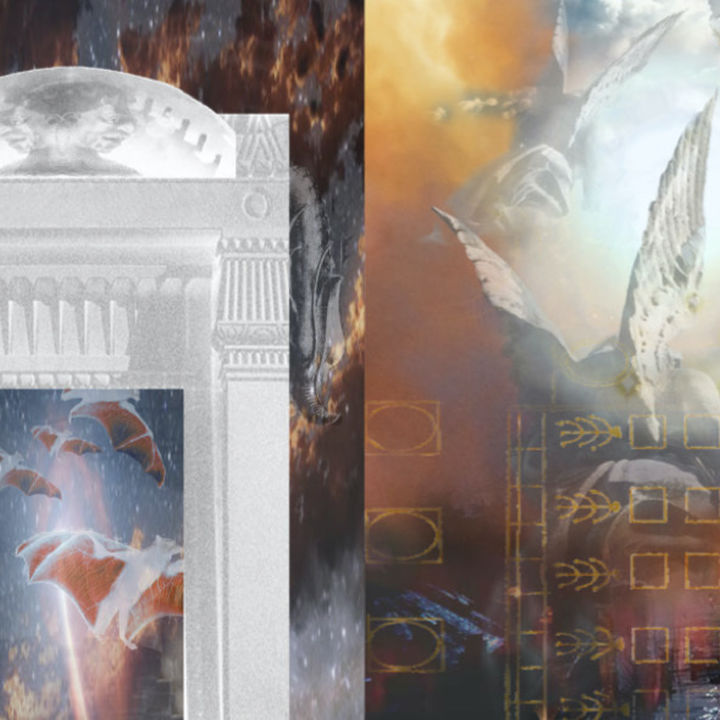 The Body without the Spirit | 3

About
In this third installment of the project collectively entitled “The Body without the Spirit,” visual artist Nicora Gangi assembles her responses to 2 Chronicles 25:2 and 2 Chronicles 34:33. [...] Read More

In this third installment of the project collectively entitled “The Body without the Spirit,” visual artist Nicora Gangi assembles her responses to 2 Chronicles 25:2 and 2 Chronicles 34:33.

View the other two posts in her collection at:

The Body without the Spirit | 1

The Body without the Spirit | 2 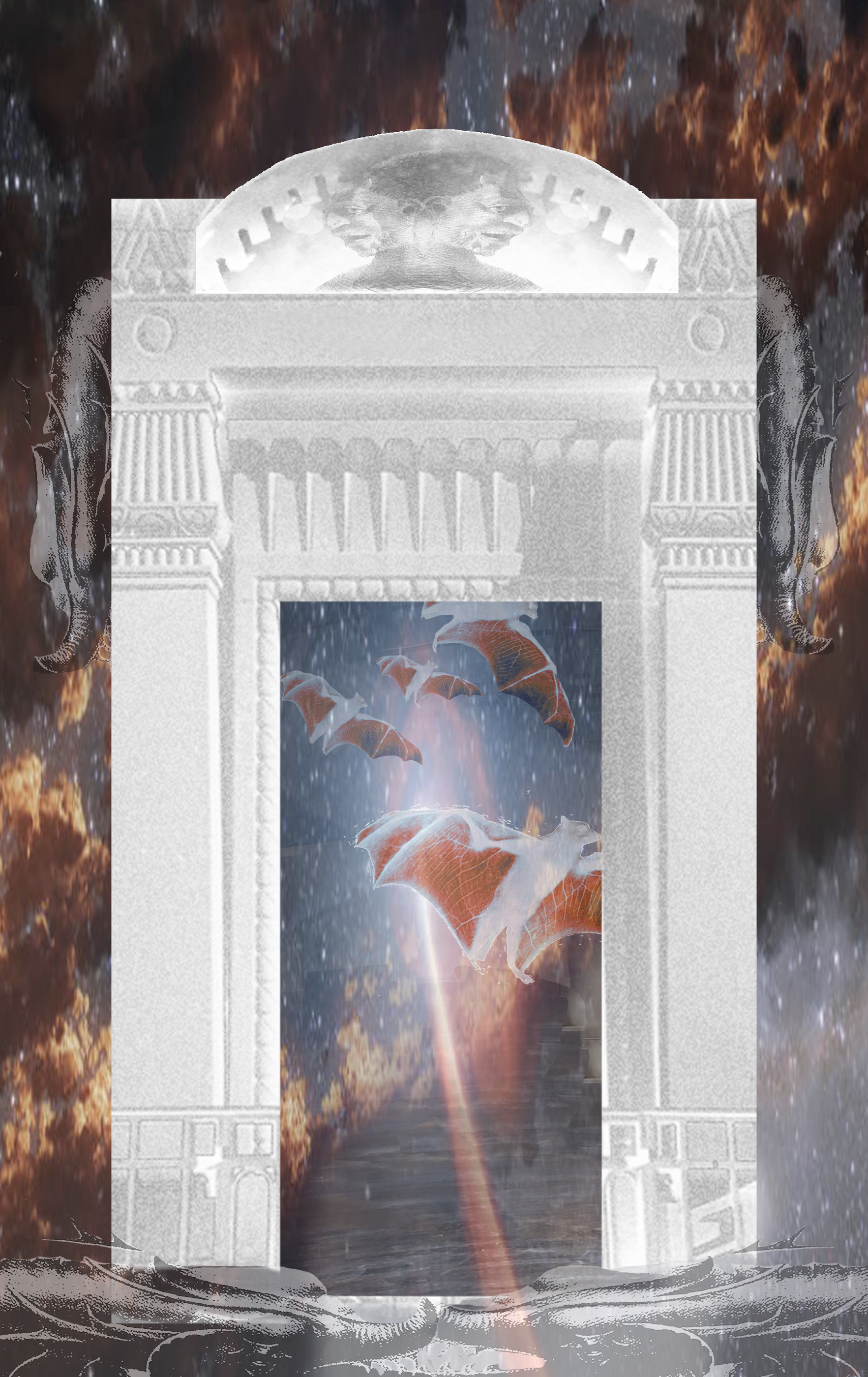 Only With Half A Heart 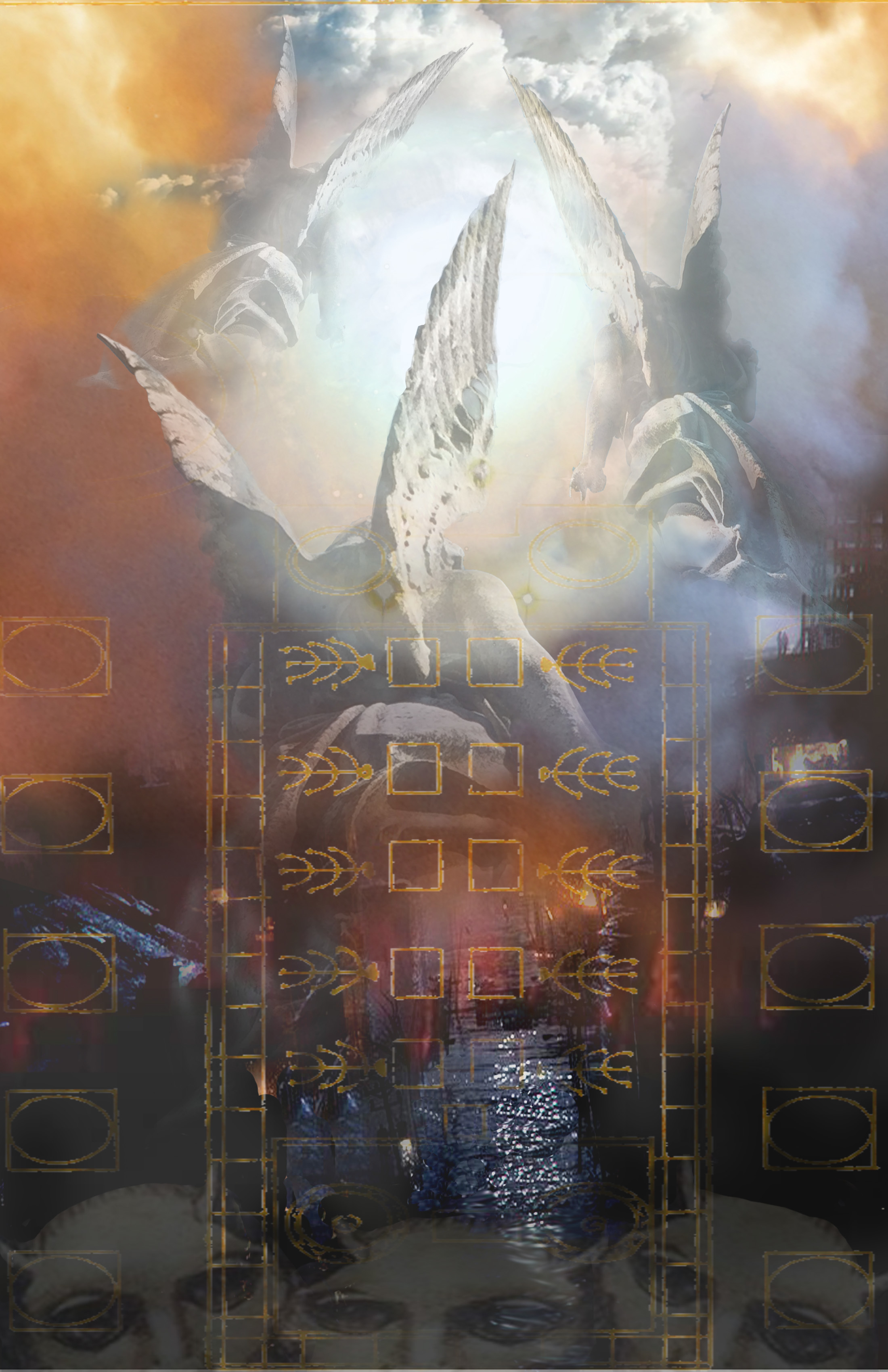 Number of Works in Project Installment

Dimensions of Each Work

2 And he did that which was right in the sight of the LORD , but not with a perfect heart.

33 And Josiah took away all the abominations out of all the countries that pertained to the children of Israel, and made all that were present in Israel to serve, even to serve the LORD their God. And all his days they departed not from following the LORD , the God of their fathers.

After Amaziah returned from the slaughtering the Edomites that he brought (back with him) the gods of the sons of Seir, set them up as his gods, bowed down before them, and burned incense to them. (2 Chronicles 25:14, NASB 1977)

Amaziah did not keep the laws of God with a whole heart. He fought against the Edomites, but the attraction to the their idols is evidence of his half-hearted devotion to God.

He demonstrated only an appearance of doing what was right in the eyes of the Lord’s people. He initially went along with the religion in his kingdom, but he was not himself a man of serious piety or devotion. He was lukewarm in his love for the Lord and demonstrated a serious disrespect for God.

In the book of Revelation, John writes a letter to the Laodicean Church where Jesus condemns the lukewarm-hearted devotion of His church:

The image I created is of the outside of a white-washed temple, inspired from Jesus’ condemnation of the religious leaders’ hypocrisy in Matt. 23:27. The doorway is capped by two horned heads looking in opposite directions. The ‘non-door’ opening reveals a space filled with flying bats amongst a darkened starry night. Amaziah’s halfhearted devotion is filled with vile creatures and darkened space.

About “Removed the Abominations” (from 2 Chronicles 34:33)

Josiah “did right in the sight of the Lord and walked in the ways of his father David and did not turn aside to the right or to the left.” He had “removed all the abominations from all the lands belonging to the sons of Israel and made all who were present in Israel to serve the Lord their God.”

Josiah was a living testimony of a king who obeyed the Law. The people under his rule were well taught. The priests serving in the temple taught God’s chosen people to learn the Law and obey it. From as early of an age of twelve years old, Josiah covenanted to keep God’s commandments with all his heart and he urged the people to consent likewise: to promise to keep everything in the Law. In all of Josiah’s days as king, the people did not depart from following the Lord. Josiah’s reign as king were days of restraint.

This piece represents the finished activity of the destruction of all the abominations in the land. The image of angels, central in the piece, are symbols of Josiah’s obedience to God. The idols are represented by the ghost-like creatures at the bottom of the edge of the image while the temple is alluded to by the floor plan.