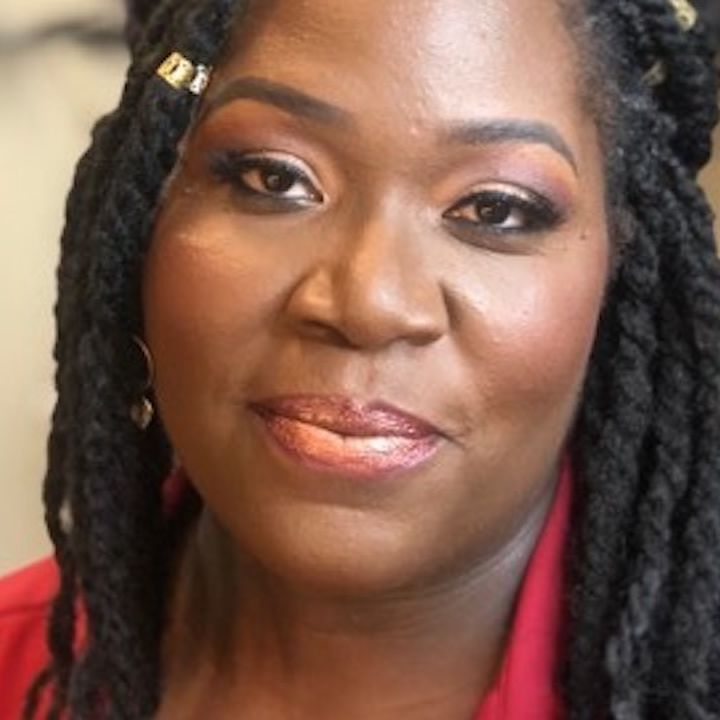 Somebody said opportunity knocks, but I have to disagree, if destiny’s the house, opportunity is the door, and the only one knocking is me…

Desimber Rose Wattleton’s poem, “Naked Grace,” looks at our broken tendencies transposed with grace in her creative interpretation of Genesis 9:18-28.

18 ¶ And the sons of Noah, that went forth of the ark, were Shem, and Ham, and Japheth: and Ham is the father of Canaan. 19 These are the three sons of Noah: and of them was the whole earth overspread. 20 And Noah began to be an husbandman, and he planted a vineyard: 21 And he drank of the wine, and was drunken; and he was uncovered within his tent. 22 And Ham, the father of Canaan, saw the nakedness of his father, and told his two brethren without. 23 And Shem and Japheth took a garment, and laid it upon both their shoulders, and went backward, and covered the nakedness of their father; and their faces were backward, and they saw not their father’s nakedness.

28 ¶ And Noah lived after the flood three hundred and fifty years.

This poem explores the nature of God's grace as it pertains to Genesis 9:18-28, a God who sees our sin, but covers us with mercy, and refuses to allow our process to cancel our purpose.

Desimber Rose Wattleton is an author, poet, and pastor of The Rock Worship Center in West Union, South Carolina. She has served the Body of Christ as a teacher, motivational speaker, and spoken word artist. Empowering believers and reaching the world with love and truth is what she seeks to do with every opportunity to share the Gospel. Desimber Rose has authored a book of poems entitled Interpretations, a children’s book entitled Gumbo World, biblical study resource God Does Not Want Your Bill Money, and digital devotional “Jesus Is King.”

Most Sparks for Genesis