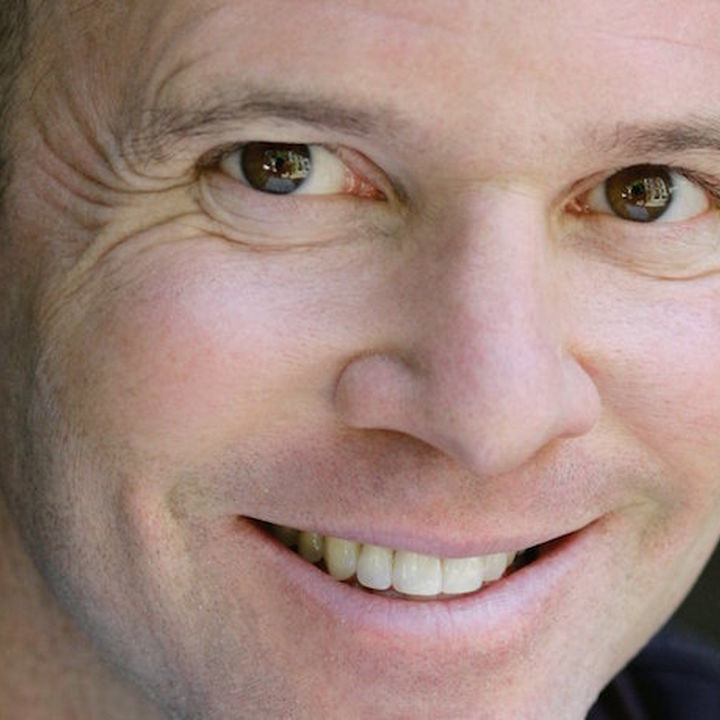 This audio play, written by Joe Hoover, and performed by Joe Hoover and Devon Caraway explores senseless loss and was created in response to Micah 2:1-2, 8-9.

ADVISORY: This play contains strong language and may not be suitable for all audiences.

8 Even of late my people is risen up as an enemy: ye pull off the robe with the garment from them that pass by securely as men averse from war. 9 The women of my people have ye cast out from their pleasant houses; from their children have ye taken away my glory for ever.

Occasionally I have wondered if the prophets still matter. Did the coming of Christ supercede the prophets, make them irrelevant? Are they too harsh, too simplistic in their demonizing of the wealthy and powerful? Has the time for their anger and judgment passed, given Christ’s message of love and mercy? I have also had for years a nagging desire to make sense of the housing crash of 2008, something which the prophets may have naturally taken an interest in. This project allowed me to take the prophet Micah and the subprime lending crisis and see if they might be relevant one to the other. 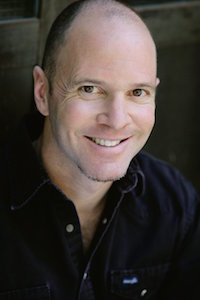 Joe Hoover is an actor and playwright. Acting credits include Malvolio in “Twelfth Night,” Peter Quince in “Midsummer,” and ensemble in “King Lear” in the Public Theater’s Shakespeare in the Park. Playwriting credits include “Jay and Ruby Get Religion,” at the Davenport Theatre, “The Ditch” at the John Houseman Studio Too and “The Good Life” at the Midtown International Theatre Festival. He is a Jesuit brother. (xaviertheatre.org) 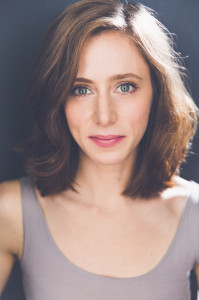 Most Sparks for Micah