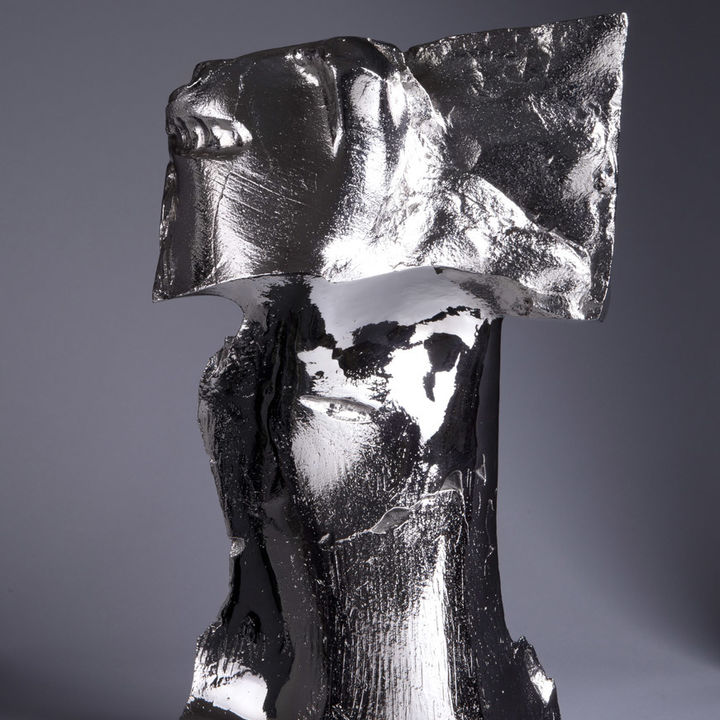 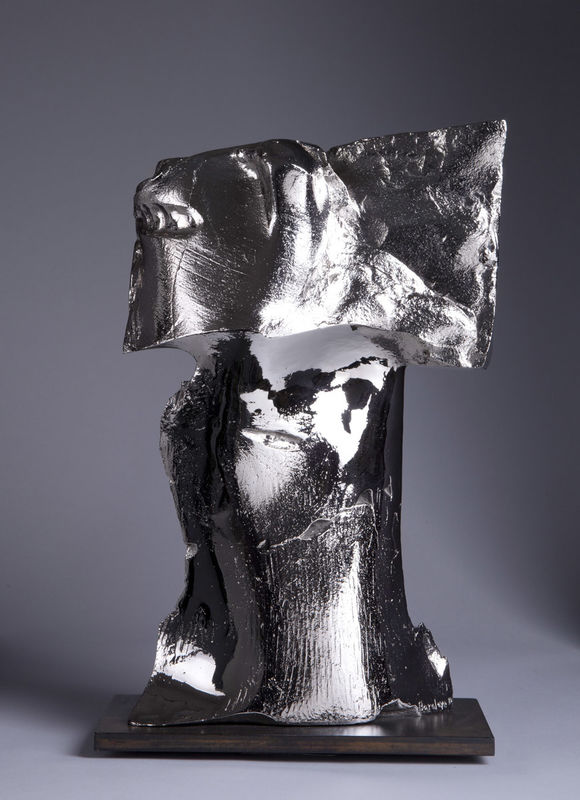 Spark and Echo Arts is pleased to feature the work David, a sculpture by artist Ebitenyefa Baralaye. Mr. Baralaye captures and reflects on the complexities of David’s life with a special focus on Psalm 27:1-5. 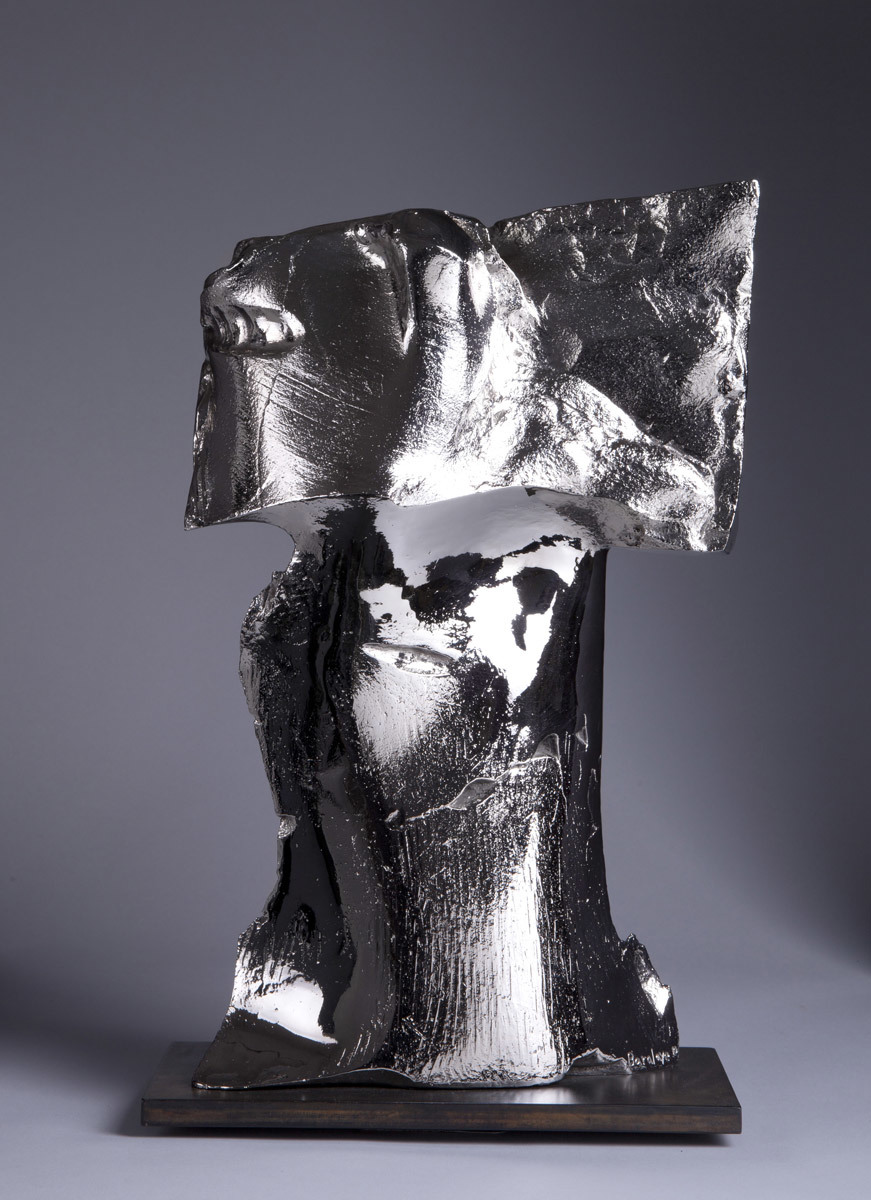 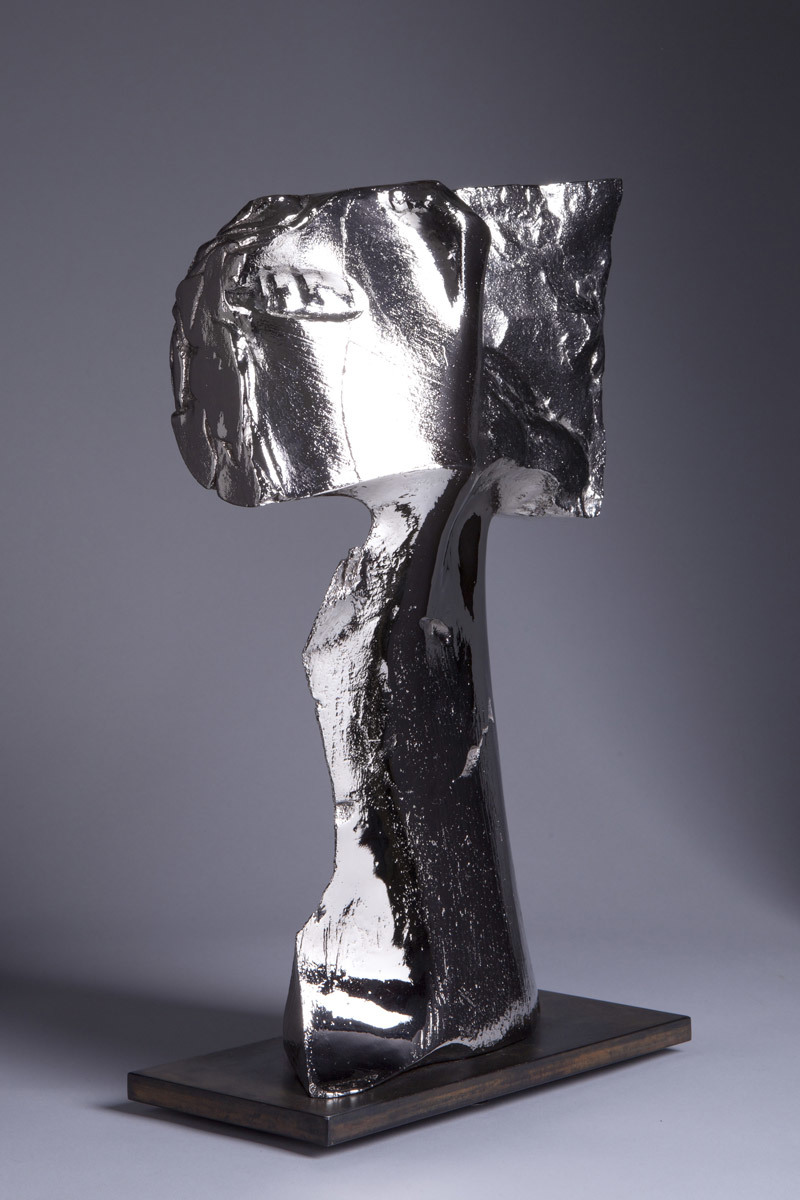 2 When the wicked, even mine enemies and my foes, came upon me to eat up my flesh, they stumbled and fell.

3 Though an host should encamp against me, my heart shall not fear: though war should rise against me, in this will I be confident.

4 One thing have I desired of the LORD , that will I seek after; that I may dwell in the house of the LORD all the days of my life, to behold the beauty of the LORD , and to enquire in his temple.

5 For in the time of trouble he shall hide me in his pavilion: in the secret of his tabernacle shall he hide me; he shall set me up upon a rock.

David, an ancestor of Jesus Christ, was the second king anointed through the prophet Samuel to oversee Judah and all Israel. He came to his reign tensely under service of the then denounced first king, Saul, who, in fear of being usurped, continuously sought to take David’s life. A skilled warrior, David’s life was marked by warfare and victory, tragedy and praise. In his intimate devotion to God he was known as a man after God’s own heart.

The stature of the piece reflects David’s masculinity and strength. The deepened cracks and inflamed sheared edges reflect his fearless mettle on the battlefield and yet vulnerably broken humanity, while the more elegant curvatures and sinuous planes embody his confident tact as a strategist, diplomat and man of bold faith. The overall energetically outward gestures of the piece capture David’s earnest dependence and need for the presence, provision, leadership and love of God in his life.

Biography
Ebitenyefa Baralaye is a ceramicist, sculptor and designer. He was born in Lagos, Nigeria, raised in Antigua and lives in the United States. Ebitenyefa received his BFA in Ceramics from the Rhode Island School of Design. His studio bases have included... Read More

Ebitenyefa Baralaye is a ceramicist, sculptor and designer. He was born in Lagos, Nigeria, raised in Antigua and lives in the United States. Ebitenyefa received his BFA in Ceramics from the Rhode Island School of Design. His studio bases have included Long Island City, Queens; the Elizabeth Foundation for the Arts in New York City; and Bloomfield Hills, MI where he is currently enrolled as a Ceramics MFA candidate at the Cranbrook Academy of Art. He has exhibited in various solo and group shows domestically and internationally including the 2011 Gyeonggi International Ceramix Biennale in Icheon, South Korea and the 2016 Toronto Design Festival. He has held residencies at the Peters Valley Crafts Center in Layton, NJ and most recently, Talking Dolls in Detroit, MI.

Most Sparks for Psalms