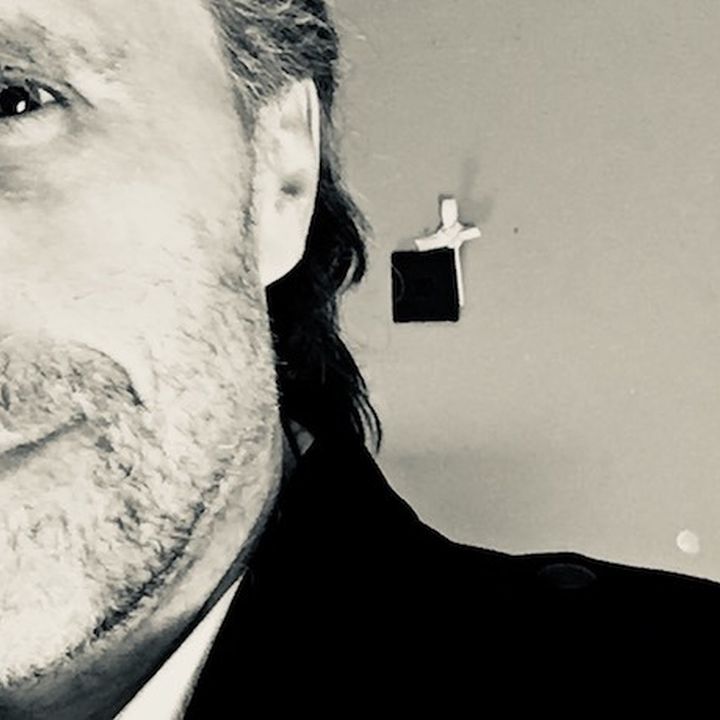 Read the lyrics to "City of Gold."

9 Thus speaketh the LORD of hosts, saying, Execute true judgment, and shew mercy and compassions every man to his brother:

9 ¶ Rejoice greatly, O daughter of Zion; shout, O daughter of Jerusalem: behold, thy King cometh unto thee: he is just, and having salvation; lowly, and riding upon an ass, and upon a colt the foal of an ass.

The book of Zechariah is dense and complicated. In a series of Dreams God speaks to Zechariah revealing that He will return to Jerusalem if His people are Faithful to Him and his covenant. In Zechariah I was looking for the human connections. Jerusalem is in chaos, the exiles are waiting. We read about God’s “jealous” Love. Zechariah is having crazy dreams. What struck me in reading Zechariah and what began to emerge was this connection to the beginning—the Garden of Eden—and how much things have fallen apart. Then there is this verse:

"Rejoice greatly O daughter of Zion! Shout aloud, O daughter of Jerusalem! Lo, your King Comes to you; triumphant and victorious is He, humble and riding on an ass, on a colt the foal of an ass."

In Zechariah, God is asking us to rely on Him. God whispers: "show mercy, kindness, lift up the broken hearted, hold no enmity for your Brother." Will God find “kindness and mercy” in our Streets?

Stephen Lyons is a Harlem-based musician/actor/songwriter. He performs with the band Bonfire Falls which released their debut album ‘Lifetime’ in 2016 and currently working on songs for a new EP. Stephen sang the theme song for a Nationally Syndicated Radio show heard by 8 million listeners, and was a semi-finalist for the Unsigned Only competition for his rendition of "Bridge Over Troubled Water" dedicated to his brother and parents. In 2007 he released his first solo album, ‘Fall’ which is available on Bandcamp.