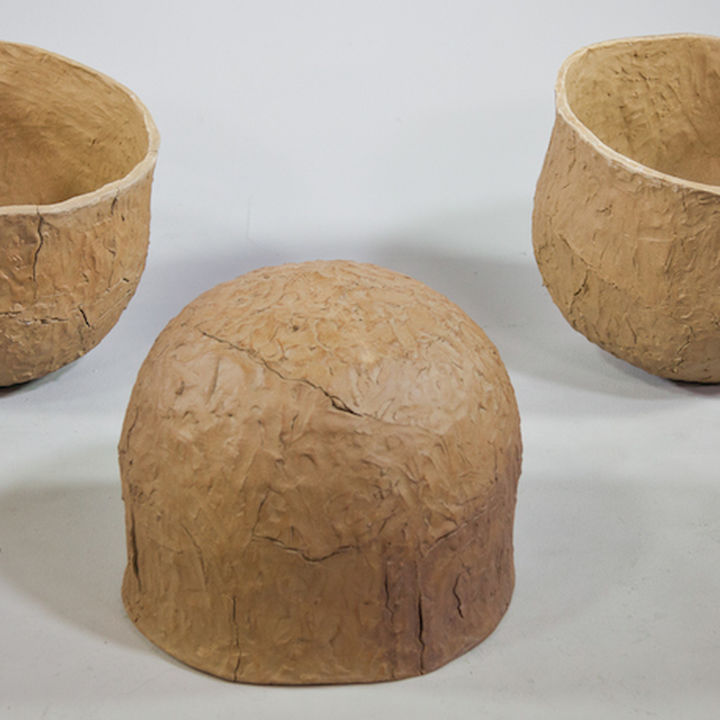 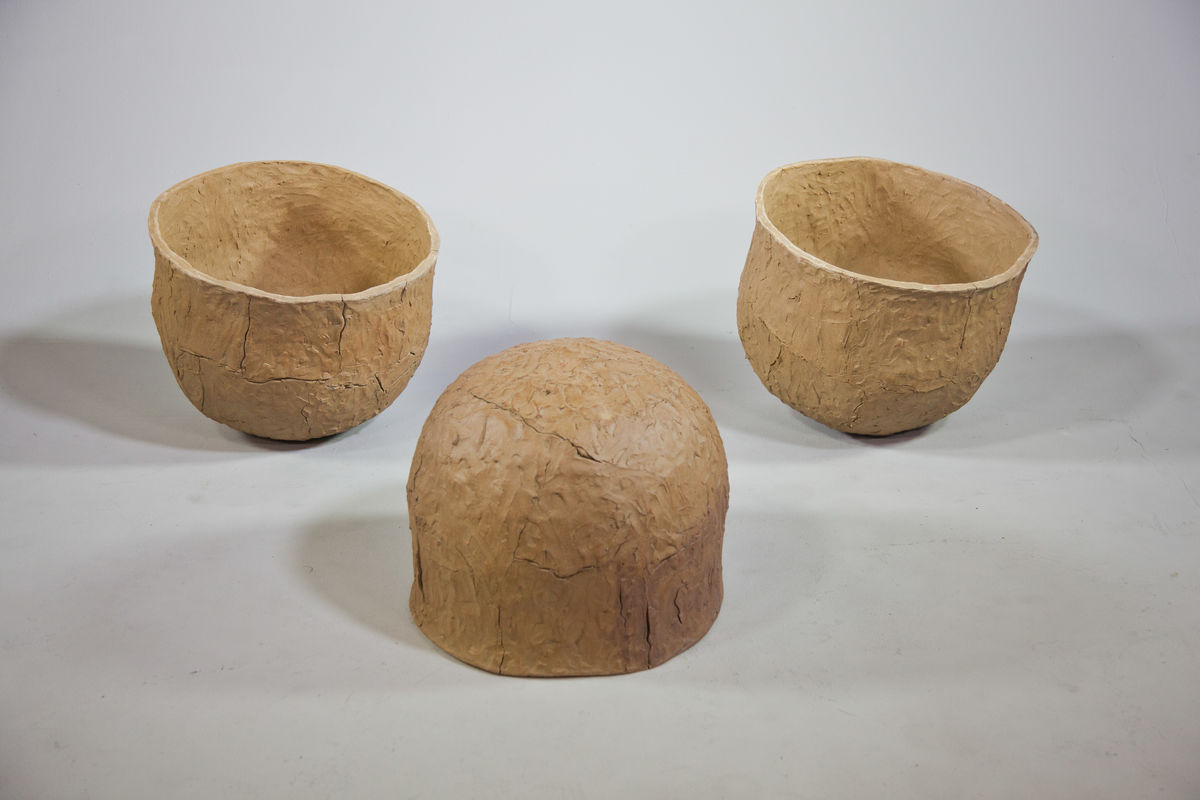 2016 Artist in Residence, Ebitenyefa Baralaye, reflects on the subject of unity as it relates to Romans 9, his process as an artist, and the identity that believers hold in his fourth and final post.

Follow the developmental journey of Ebitenyefa’s project by reading his first, second, and third posts written as a 2016 Artist in Residence.

20 Nay but, O man, who art thou that repliest against God? Shall the thing formed say to him that formed it , Why hast thou made me thus? 21 Hath not the potter power over the clay, of the same lump to make one vessel unto honour, and another unto dishonour? 22 What if God, willing to shew his wrath, and to make his power known, endured with much longsuffering the vessels of wrath fitted to destruction: 23 And that he might make known the riches of his glory on the vessels of mercy, which he had afore prepared unto glory, 24 Even us, whom he hath called, not of the Jews only, but also of the Gentiles? 25 As he saith also in Osee, I will call them my people, which were not my people; and her beloved, which was not beloved. 26 And it shall come to pass, that in the place where it was said unto them, Ye are not my people; there shall they be called the children of the living God.

From the Artist
...I am able to take things and concepts which could seem incongruous and create their fit within experience and culture. This to me is directly derivative of God’s style of creation and calling reflected in Romans 9. [...] Read More

This post concludes my residency and comes at a time when I and so many are considering the need for unity in our culture. For Christians the understanding of unity resonates deeply in the acknowledgement and dependence on God’s sovereignty in election. Not election of a political nature, but His election of those imperfect vessels (ourselves) He has made to be His sons and daughters, His people and the instruments of His glorious work of kingdom building.

As an artist I constantly orient the worth and purpose of the things that I make according to the values and intentions I choose. The freedom and power in this is in being able to make things which might seem to have marginal place in the general order around me and give them place. I am able to take things and concepts which could seem incongruous and create their fit within experience and culture. This to me is directly derivative of God’s style of creation and calling reflected in Romans 9. The nature of His prerogative doesn’t simply emphasize division between what’s chosen or not chosen, holy or not holy. God uses (often heavy) contrasting colors to highlight the reality that under His hand all things work together for His glory. It is for Christ's glory that all things and we are united as instruments, artists, neighbors, and citizens of His kingdom.

Biography
Ebitenyefa Baralaye is a ceramicist, sculptor and designer. He was born in Lagos, Nigeria, raised in Antigua and lives in the United States. Ebitenyefa received his BFA in Ceramics from the Rhode Island School of Design. His studio bases have included... Read More

Ebitenyefa Baralaye is a ceramicist, sculptor and designer. He was born in Lagos, Nigeria, raised in Antigua and lives in the United States. Ebitenyefa received his BFA in Ceramics from the Rhode Island School of Design. His studio bases have included Long Island City, Queens; the Elizabeth Foundation for the Arts in New York City; and Bloomfield Hills, MI where he is currently enrolled as a Ceramics MFA candidate at the Cranbrook Academy of Art. He has exhibited in various solo and group shows domestically and internationally including the 2011 Gyeonggi International Ceramix Biennale in Icheon, South Korea and the 2016 Toronto Design Festival. He has held residencies at the Peters Valley Crafts Center in Layton, NJ and most recently, Talking Dolls in Detroit, MI.

Most Sparks for Romans