“Because the Sovereign Lord helps me, I will not be disgraced. Therefore have I set my face like flint, and I know I will not be put to shame.”

The phrase kept repeating in my mind: “he set his face like a flint”

It kept speaking at me, though I didn’t know exactly what it meant. Even so, I adopted it into my thinking, and let it guide me in all I was doing. I imagined myself not being swayed by emotion, but staying the course because determination was stronger. I realized I had been letting disappointment get the best of me without even realizing it. I was in a strange place in life with little motivation but still strong dreams. I had prayed endlessly for some direction in my art endeavors and for a job, but, after so many tries and no success, I felt that my prayers and efforts had gone stale. However, I came to see that responding to the feeling of being stale was a form of giving up and being disappointed. I knew there had to be a better way to respond to these setbacks, even if they indeed were my reality. After chewing on this phrase, I found myself emailing my mom:

“I didn’t even know exactly what it meant, but I thought it meant focused, going after the goal whatever the cost, literally making your face like a strong stone that can’t be moved (I guess that’s what “flint” is..? Not to be confused with “lint”…haha! definitely not the same thing).”

Although humorous, this contrast of flint and lint was a clear picture of what I was thinking about. Lint is just excess; it is unstable and unnecessary in life. However, at the same time, it is inevitable. Lint is in every nook and cranny of our lives, and, even if we vacuum under the couch, wash our clothes, or clear out the dryer filter, lint will appear again. It floats in the air, visible in certain lights, invisible in others, ever changing its form.

I thought about how I can be this way, that I tend to look around without focus, shifting like bits of lint in the air, unsure of what form I want to take. When I read this verse, I realized that setting my face like flint is something I have to do intentionally. Lint just happens, but a face like flint is something that is “set”–it is developed, crafted, and refined over time.

So, for this piece, I set out to do a challenging work:  I set out to make a pair of glasses. I wanted both the process of creating this piece and the piece itself to reflect this relationship of lint and flint. Bits of lint would be mixed into the resin that would set to hard, usable frames. I would then get lenses made in my prescription to fit the frame, so they could be usable eyeglasses, literally and metaphorically making my “face set like a flint.” Making glasses frames was something I’ve never done before, but that had never stopped me from taking on a project before. I was determined to create these and present it here as my second piece for Spark and Echo, so I did some research, met with a professional mold maker/former professor, and got to work. However, my attempts left me in a sticky mess (literally) and more complications than I want to go into here. I didn’t have a plan B except to abandon it, which I still could …

But what was this piece about from the beginning anyway? I knew I still believed in the concept and the verse.  And I knew that determination has to keep going even when I don’t feel determined. Therefore, as much as I would rather just not keep trying, I am going to. For this year-long residency, I’m exploring what it looks like to be committed to something, and sometimes that looks like wanting to give up. I think that’s okay to sit in that for a time. Perhaps this post, this in-progress part is more about the lint and less about the flint, more about the effort and process of “setting” our faces like flint rather than what it looks like when it’s polished and ready. To get to that place, to set our faces in flint, it often takes more time than we expect, even when we plan well and are overflowing with determination. In the end, I wanted to present a nicely finished piece, but instead I’m sharing a rough draft, the failed attempts, the linty in-between part that might not seem that impressive. However, these are all a vital part. The multiple attempts that failed give greater significance and meaning to something when it finally does succeed. I know this is nothing new, for every human is linty and failed. We all must believe that failures are not the end of the story, nor should we make them to be. So stay tuned, this piece and the journey is not finished yet. 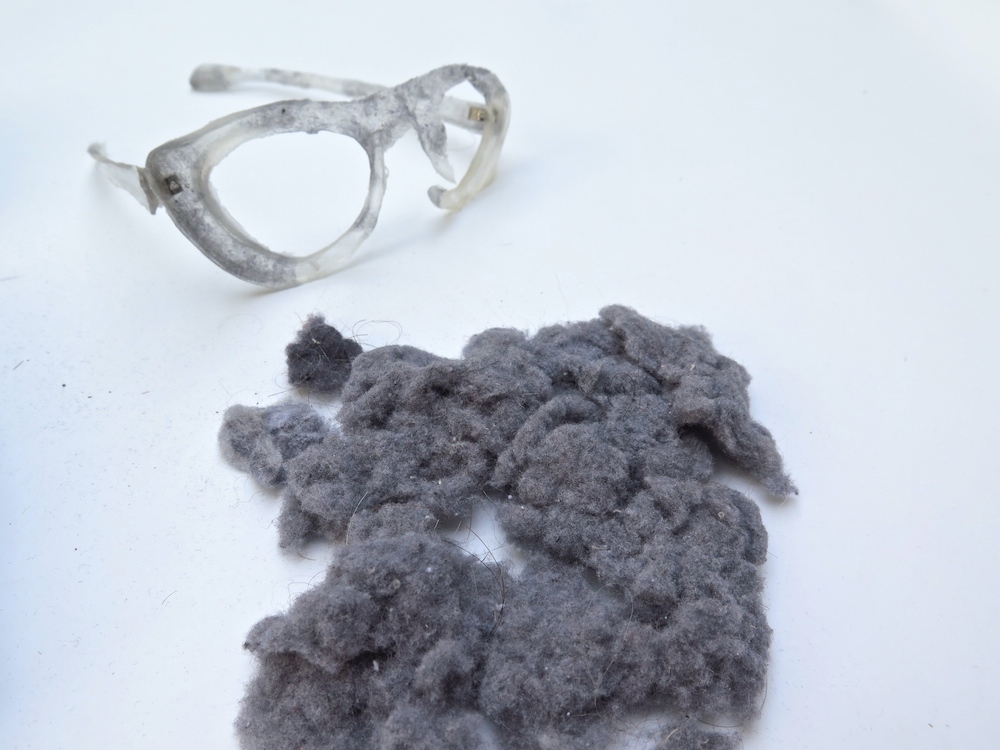 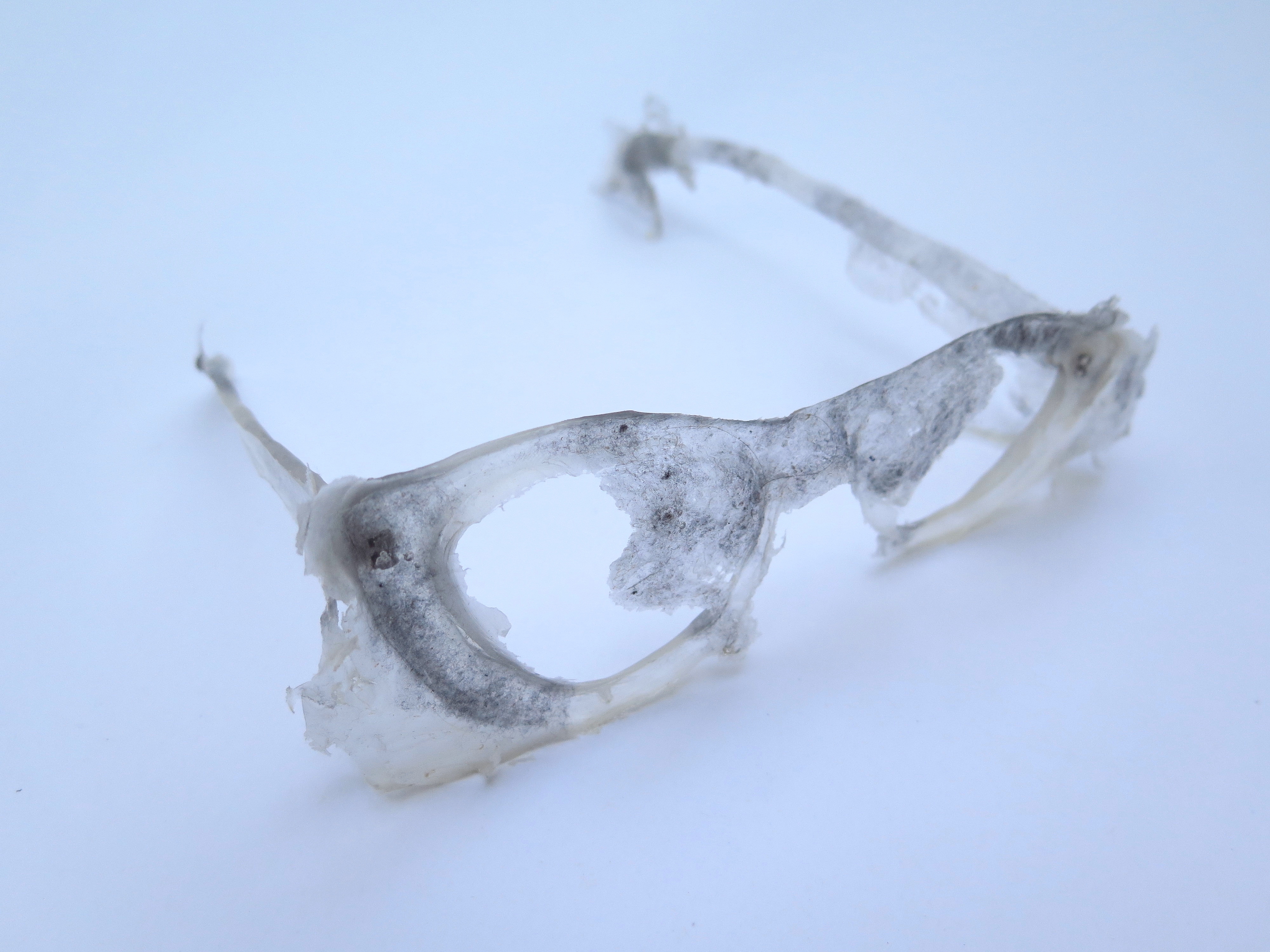 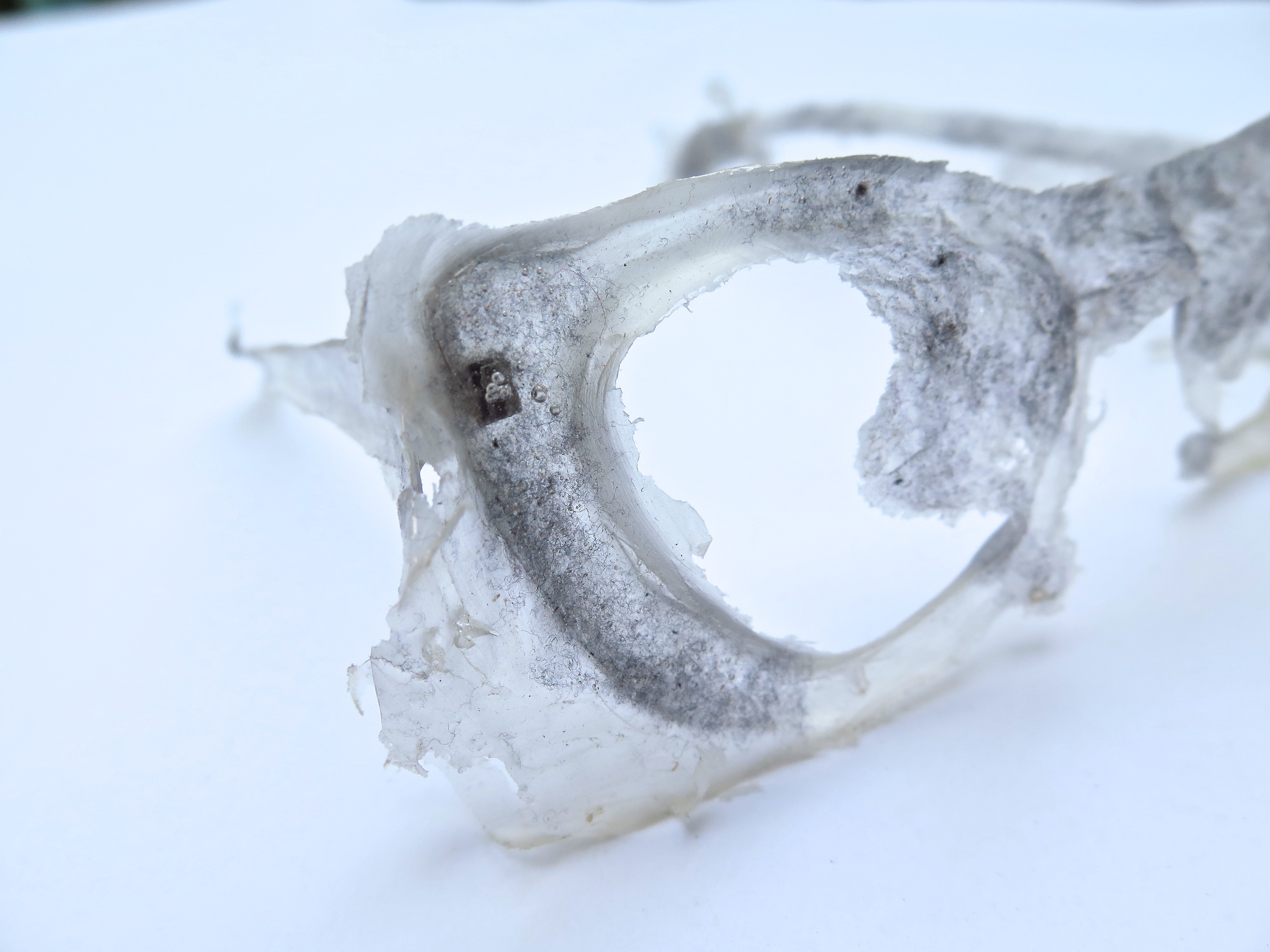 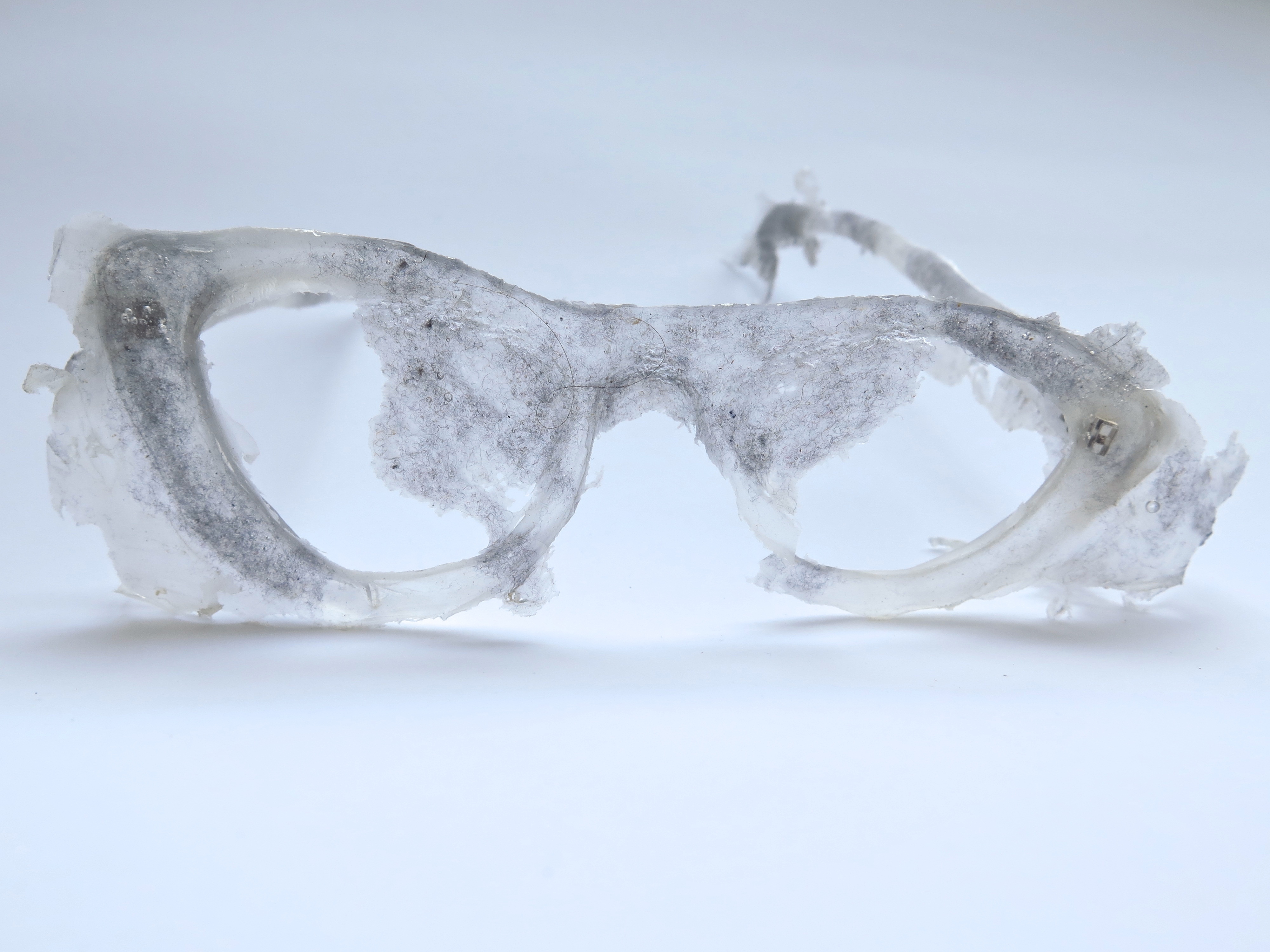 Follow the development of Melissa’s project by reading this in addition to her first, third, and fourth posts as a 2015 Artist in Residence.